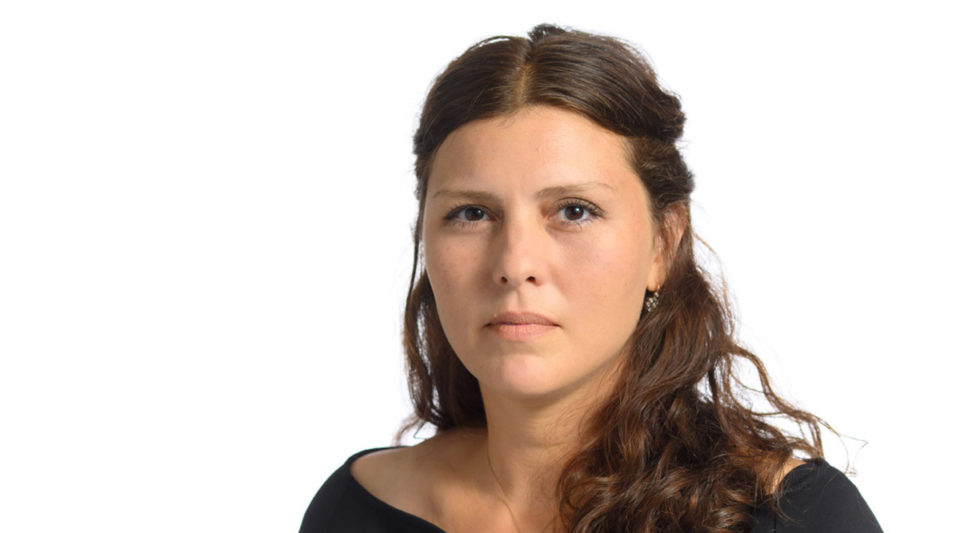 Pinar Zorlutuna, professor of aerospace and mechanical engineering at the University of Notre Dame, was named a National Academy of Sciences Kavli Fellow. Kavli fellows are selected from among early-career award winners in the U.S. and abroad.

Zorlutuna investigates and develops micro and nanoscale approaches to study cell-cell and cell-matrix interactions for applications ranging from disease modeling to biocomputing. In 2019, she received a Presidential Early Career Award for Scientists and Engineers (PECASE) — the highest honor bestowed by the U.S. government on outstanding scientists and engineers beginning their independent careers.

“I can easily say that participating in this event was the most important experience of my scientific career,” said Zorlutuna. “It will have a permanent impact that will shape how I do research as well as how I teach.”

David Go, the Viola D. Hank Professor and Chair of Aerospace and Mechanical Engineering, said Zorlutuna “is doing bioengineering research at the forefront of novelty and impact — from developing 3D printing of biological tissues for studying disease to innovating living cells as biorobots and biocomputers.

“It’s no surprise she was asked to be a part of the national conversation as a Kavli Fellow exploring questions of where interdisciplinary research needs to go in the future.”

Since the Kavli program’s inception in 1989, more than three hundred fellows have been elected to the National Academy of Sciences and seventeen have been awarded Nobel Prizes.