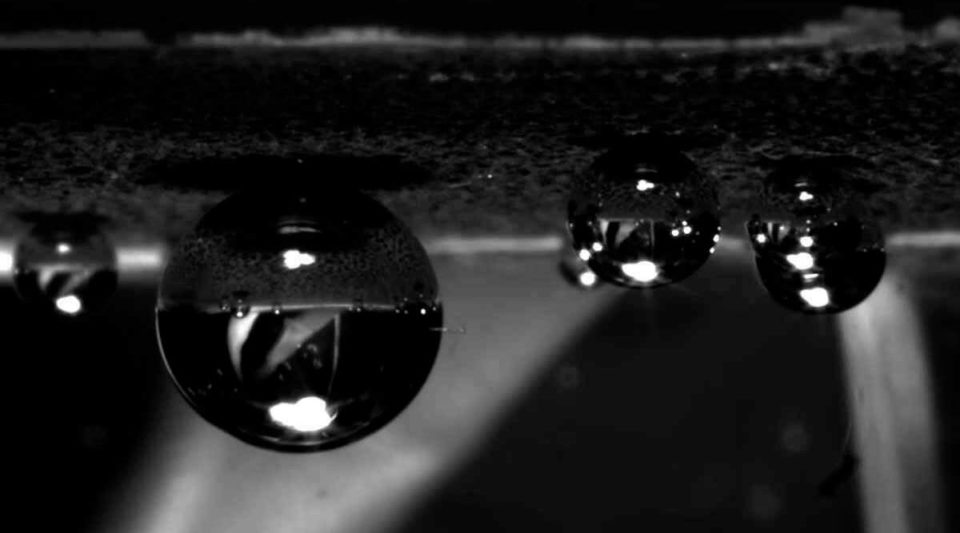 Tengfei Luo had certain hypotheses about what would happen during his scientific experiment, conducted in June aboard the International Space Station, to form water vapor bubbles in an environment without gravity.

His goal was to engineer material surfaces to make bigger bubbles that adhere to the surface rather than grow buoyant and detach like they do on Earth. He ended up getting both less and more than he expected in his first beyond-this-world experience.

“What I found interesting is that the bubbles did detach,” Luo said of the near real-time videos beamed back from space. “They did grow bigger than what we saw on Earth. There’s no gravity there, which means we’re probably seeing the physics we would like to see. There is a competition between other factors that led them to detach.”

Against expectations, Luo said, the bubbles grew slowly but suddenly detached at once while still at different sizes.